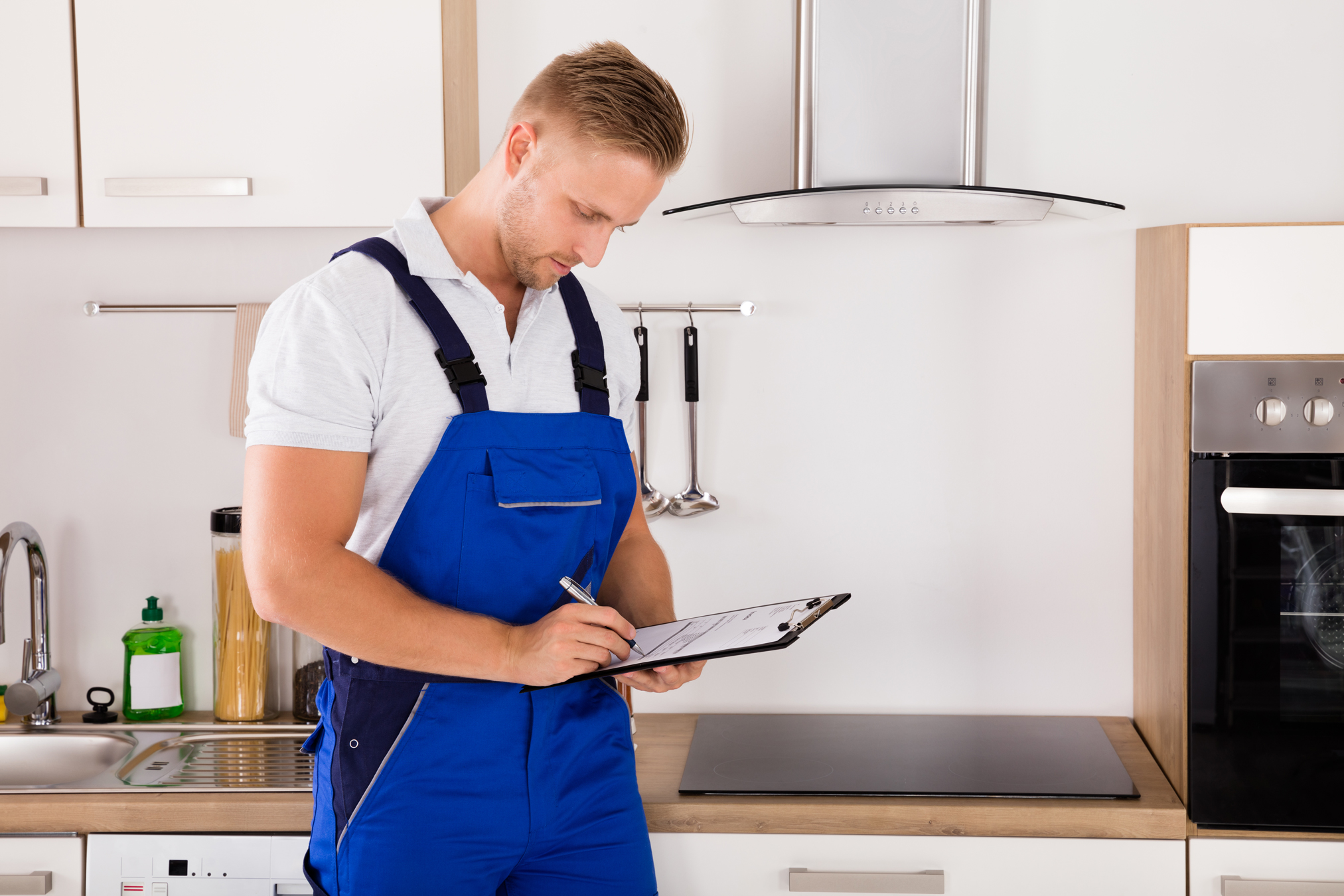 Additional Evaluation:
Examination and analysis by a qualified professional Engineer, Architect, Contractor, tradesman or service technician beyond that provided by the Home Inspector.

Component:
A part of a system.

Decorative:
Ornamental; not required for the operation of the essential systems and components of a home.

Describe:
To report a system or component by its type or other observed, significant characteristics to distinguish it from other systems or components.

Dismantle:
To take apart or remove any component, device or piece of equipment that would not be taken apart or removed by a homeowner in the course of normal and routine homeowner maintenance.

Engineering Service:
Any professional service or creative work requiring engineering education, training and experience and the application of special knowledge of the mathematical, physical and engineering services to such professional service or creative work as a consultation, investigation, evaluation, planning, design and supervision of construction for the purpose of assuring compliance with the specifications and design, in conjunction with structures, buildings, machines, equipment, works or processes.

Further Evaluation:
Examination and analysis by a qualified professional tradesman or service technician beyond that provided by the home inspection.

Inspect:
To examine readily accessible systems and components of a building in accordance with these Standards of Practice, using normal operating controls and opening readily openable access panels.

Inspector:
A person hired to examine any system or component of a building in accordance with these Standards of Practice.

Normal Operating Controls:
Devices such as thermostats, switches or valves intended to be operated by the homeowner.

Readily Accessible:
Available for visual inspection without requiring moving of personal property, dismantling, destructive measures, or any action which will likely involve risk to persons or property.

Readily Openable Access Panel:
A panel provided for homeowner inspection and maintenance that is within normal reach, can be removed by one person and is not sealed in place.

Report:
To communicate in writing.

Roof Drainage Systems:
Components used to carry water off a roof and away from a building.

Service Life:
Service life is the expected lifetime, or the acceptable period of use in service of a particular system or component.

Significantly Deficient:
Unsafe or not functioning.

Shut Down:
A state in which a system or component cannot be operated by normal operating controls.

Solid Fuel Burning Appliances:
A hearth and fire chamber or similar prepared place in which a fire may be built and which is built in conjunction with a chimney. A listed assembly of a fire chamber, its chimney and related factory‐made parts designed for unit assembly without requiring field construction.

System:
A combination of interacting or interdependent components, assembled to carry out one or more functions.

Technically Exhaustive:
An investigation that involves dismantling; the extensive use of advanced techniques, measurements, instruments, testing, calculations, or other means.

Under‐floor Crawl Space:
The area within the confines of the foundation and between the ground and the underside of the floor.

Unsafe:
A condition in a readily accessible, installed system or component which is judged to be a significant risk of personal injury during normal, day‐to‐day use. The risk may be due to damage, deterioration, improper installation or a change in accepted residential construction standards. 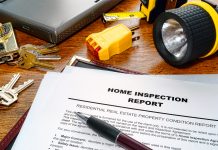 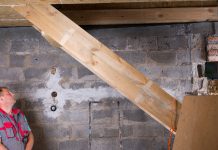 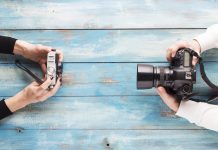 There are no upcoming events at this time.

ABOUT US
The ultimate Home Inspectors portal for the latest industry news, events, training opportunities, resources and product reviews.
FOLLOW US
© 2017 Inspection Universe.